Vinnie Cervantes, Donor and Board Member

As a teenager, Vinnie Cervantes saw firsthand how the traditional criminal justice system can cause more harm after trauma. Now, he is helping The Conflict Center (TCC) work to increase restorative justice programs as an alternative.

When Cervantes was 16 years old, the unimaginable happened. Four friends were involved in a car crash in Parker, Colo. Three teenagers died. The fourth, the driver, was prosecuted, despite widespread community opposition.

The driver eventually served time in juvenile detention. When he was released, he faced even more punishment: a ban from sports, despite a history of football and track participation; alcohol tests, even though alcohol was not involved in the crash; and an ankle bracelet that followed him to college.

The effects on his young friend’s life were devastating, Cervantes said.

“I actually lost four friends instead of three,” he said.

Cervantes believes that a different path outside of the traditional court system could have helped both his friend and others affected by the crash. He has supported TCC through donations and volunteer work for nearly two years because it builds and supports restorative justice programs in the Denver metro area, he said.

One program is Restorative Denver, a partnership between the nonprofit and the Denver District Attorney’s Office that offers a community-based restorative justice alternative for adults. Trained Conflict Center facilitators work with all parties involved to address the harm caused by a crime and determine how best the defendant can repair that harm. The ultimate focus is not on punishment, but on making things right and reintegrating the defendant into the community with the skills needed to make better choices.

“We have an incredible community of volunteers doing work in the schools, in the community,” said Cervantes, also a Conflict Center board member.

In the end, The Conflict Center is giving Denver residents other options to resolve conflict and solve problems that aren’t punitive or invasive.

“The Conflict Center is helping communities transform systems to reduce harm,” he said. 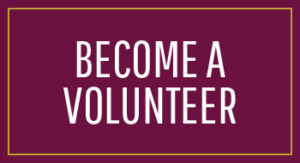 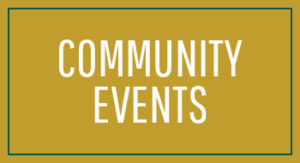 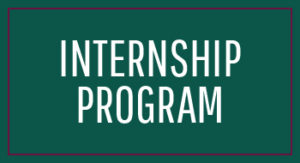 Simply put — we teach people to solve problems and build relationships. By equipping people with skills to navigate conflict productively, families, schools and communities put themselves at the center of nonviolence.

When conflict happens in the workplace or people experience inappropriate or difficult behavior at work, relationships are damaged and productivity often suffers.

Restorative Practices can be an effective way to resolve workplace conflict. It involves:
Restorative approaches can also be used proactively within the workplace to build strong, positive relationships. Staff meetings, for example, can be focused on building relationships and based around a foundation of mutual respect.